No Shame in Safety: PrEP Stigma and Why That is Ridiculous

People have a lot to say about people who take PrEP, but why? Where does this come from? A lot of conversation around sex and protection is highly stigmatized, considering the societal taboo around sex. Carrying a condom was once seen as intending to have sex, and intending or anticipating sex makes a person a whore… or at least that is what people say. Why is this worse than being surprised by the aspect or opportunity to engage sexually?

Stigma was codified as a mark of some sort to declare an individual divergent from what was considered normal (and what is “normal,” anyway?). That mark can be described as belonging to a stigmatized group. We know that sex is a “normal” and even healthy act that most human beings engage in, so what’s the fuss?

Stigma comes from prejudice, and when prejudices are put into action, they become discrimination. These actions are based on fear, ignorance, individual and societal standards, and shame. Shame allows people to internalize certain standards and ideas that we then turn on ourselves. Despite enjoying sex and thinking of sex as a good thing, many people still devalue themselves for being sexual creatures who want to engage physically with others in the form of sex. A lot of this is based on “purity culture.”

What is purity culture?

Many states still adhere to the idea of purity or abstinence until marriage. At least seven states that require sexual health education (less than 30 do) require “abstinence-only” teaching. Of those states, many also require that “deviant lifestyles” such as homosexuality and queerness, be taught as detrimental to health. Many young queer people do not know the mechanics of sex, what should happen, or even that sex is not supposed to be painful (yes, even anal sex is not supposed to hurt!). 29 states require sex education. Of those, 27 require sex and HIV education (compared to 39 states that require only HIV education). Only 22 of those states require medically accurate sex and/or HIV ed. Even in this, 36 states allow parents to have children opt out of education, and five require parental consent even to teach this in the first place. Most of the time, this education also assumes heterosexuality and cisgender status among youth.

Get PrEP for FREE (or really cheap)

The research is clear: when students have comprehensive, medically accurate sexual health education, teen birth lowers, STI infections decrease, and students have overall better health outcomes. Abstinence-only education does not only fail; it does not prevent people from having sex.

Purity culture basically tells us to wait until marriage, despite some people not believing in marriage or wanting it, most young people not being ready for marriage if they do want it, and many queer people who don’t identify with the idea of marriage. It isn’t inclusive, and sexual education should be WHAT? Inclusive.

Since homosexuality is so stigmatized and HIV was so mysterious and deadly, gay men were considered plague carriers in the 70’s, 80’s, and much of the 90’s. People were afraid of HIV and very ignorant, especially larger, cishet society because they didn’t think it was a thing that affected them. It didn’t affect them; they didn’t have to think about it. If they don’t think about it, they don’t learn about it.

Most stigma is rooted in fear. Now we know (or should know) HIV is passed in five fluids:

We also know that there are four main routes of transmission:

HIV is no longer the big scary boogie man that it used to be. We know it and know how it works. We know how to prevent it and how to treat it. We know about U=U or that an undetectable viral load means untransmittable through sex. We know treatment is prevention. We know PrEP works.

And still, if a person doesn’t need this information, they don’t have it, usually not until it is too late, and they are learning about a virus they must live with for the rest of their lives.

This is the reason why comprehensive sexual health education is so important; knowledge kills fear. Stigma is a product of fear. So is hate. Stigma and hate are siblings that share a room (I know! Old as they are…)

Educate yourself. Read. Find scientifically accurate information on reputable sites like the Ohio Department of Health’s website (ODH.ohio.gov), MetroHealth’s website on PrEP (and you can see my big ol’ head there to greet ya!), University Hospital’s PrEP Clinic site, or this actual blog that you are reading right now. Yes, here. We are professionals, and you can call us with questions (please call during regular business hours or at least not after 5 p.m. or before 8 a.m., thanks).

Call out stigma and ignorance when you hear it! If someone is saying some inflammatory things about HIV positive folks, don’t just stand there. Let them know how they got you messed up and correct them. When we allow problematic behavior to flourish, it flourishes (shocker).

Talk to your partner(s), ask questions before sex (it’s much easier, and you probably have more breath to ask with as opposed to asking during sex), and keep communication open. Protect yourself as much as you can. PrEP is an added layer of protection against HIV and does not protect against other STIs. The stigma from PrEP is much like the stigma condoms once had; just having one meant you were intending to have sex, and having sex is for whores! Not really, but people actually thought that. I believe that if people know that sex can happen, and sex does happen, then being prepared is a good thing and protecting yourself and your partners is a virtue, not a detriment. And if you intend to have sex and are prepared, having sex is THE POINT, right?

Would you shame someone for driving and wearing a seatbelt even though driving is dangerous and could (and does) kill someone? It is so irresponsible!

Ask for help connecting to a doctor for PrEP. 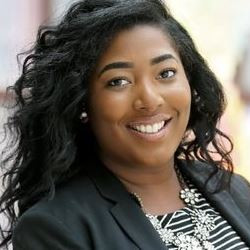 Email Deemyi at UH for PrEP 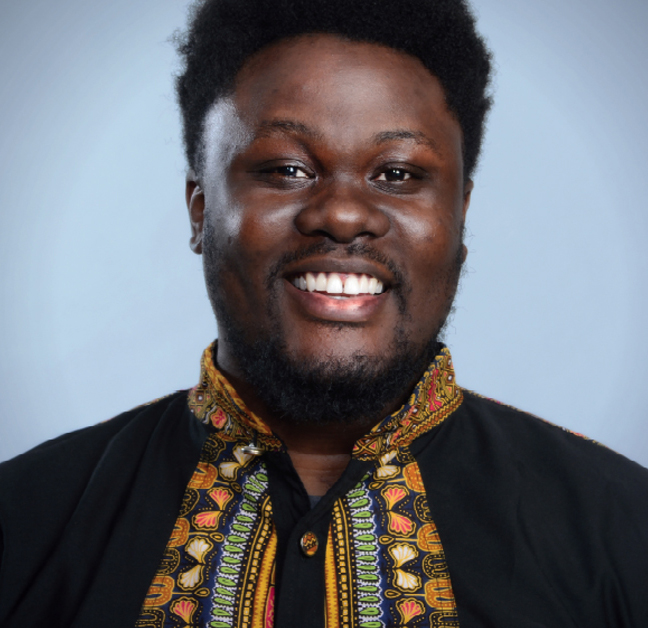