The Importance of PrEP and U=U

Understanding the importance of PrEP, the medication that prevents HIV, and U=U (undetectable HIV viral load means untransmittable during sex) in the fight to end HIV is now more important than ever. There were 897 new HIV diagnoses in Ohio in the year 2020 and there were 25,096 people living with HIV in the same year. 82% of those diagnoses we among men, with 54% in the MSM (Men who have sex with men) category. To keep this trend going down we must continue to stress the importance of PrEP and U=U.
People who are in serodiscordant relationships, or a relationship where one person is HIV positive and the other is not, the negative partner may consider taking PrEP especially if you are sexually active with other partners. While it is good to know that your partner may have an undetectable viral load, it is also important to be mindful and proactive in your own health. It is also important that you continue to use condoms to protect yourself against other sexually transmitted infections.
For individuals who are already HIV positive there is U=U or Undetectable means Untransmittable. This is a concept where if you take your antiretroviral therapy (ART or HIV medication) daily as prescribed you cannot transmit HIV to others. In this case the copies of HIV in a person’s blood are so low that it does not show up on a lab test. This is one of the most powerful ways of controlling the spread of HIV within our communities. Getting people to reach an undetectable viral load requires effort from both the patients and their medical providers and can be achieved in 3-6 months.

These are two sure fire ways for us to combat the HIV epidemic and now there are so many ways for you to get information. Using condoms is still the best way to protect against HIV and other STI’s. Both University Hospitals and Metro Health hospitals offer PrEP navigators who are there to answer any questions you may have about PrEP and they have free condoms, as well. If you have questions about how to pay for it, how to make an appointment, or just inquires to understand PrEP better, they are there to help.
There are also community health workers, social workers, nurses, and doctors who are there to assist those individuals living with HIV achieve viral suppression. While all these resources are available at both UH and Metro, it is very important that you take out the time to do some research of your own. Doing your part to control the HIV epidemic by taking your PrEP or ART’s can go a long way in the battle to end HIV.

If you’ve got more questions about PrEP, it’s easy to get answers. Just text or call the Cleveland PrEP Navigators: 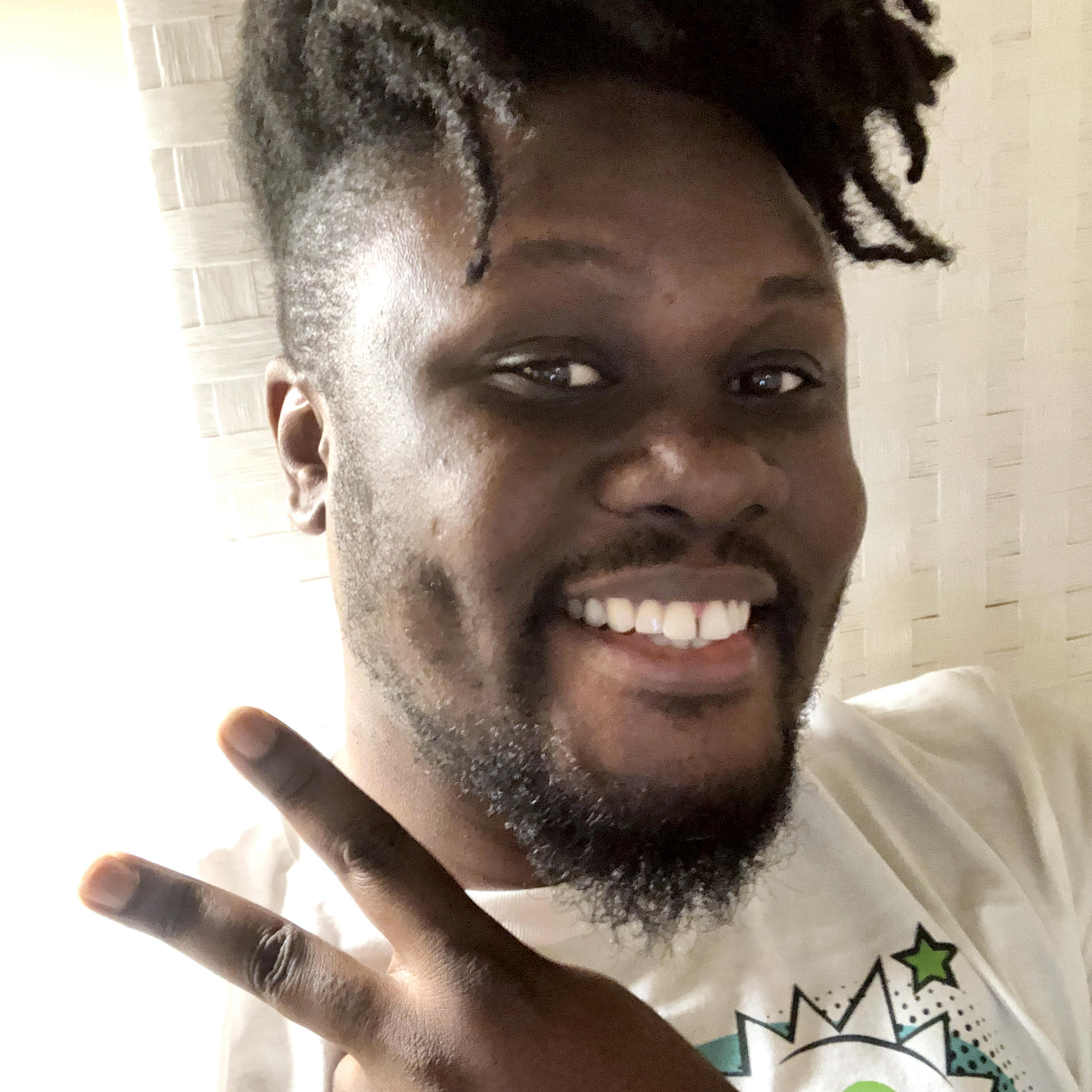 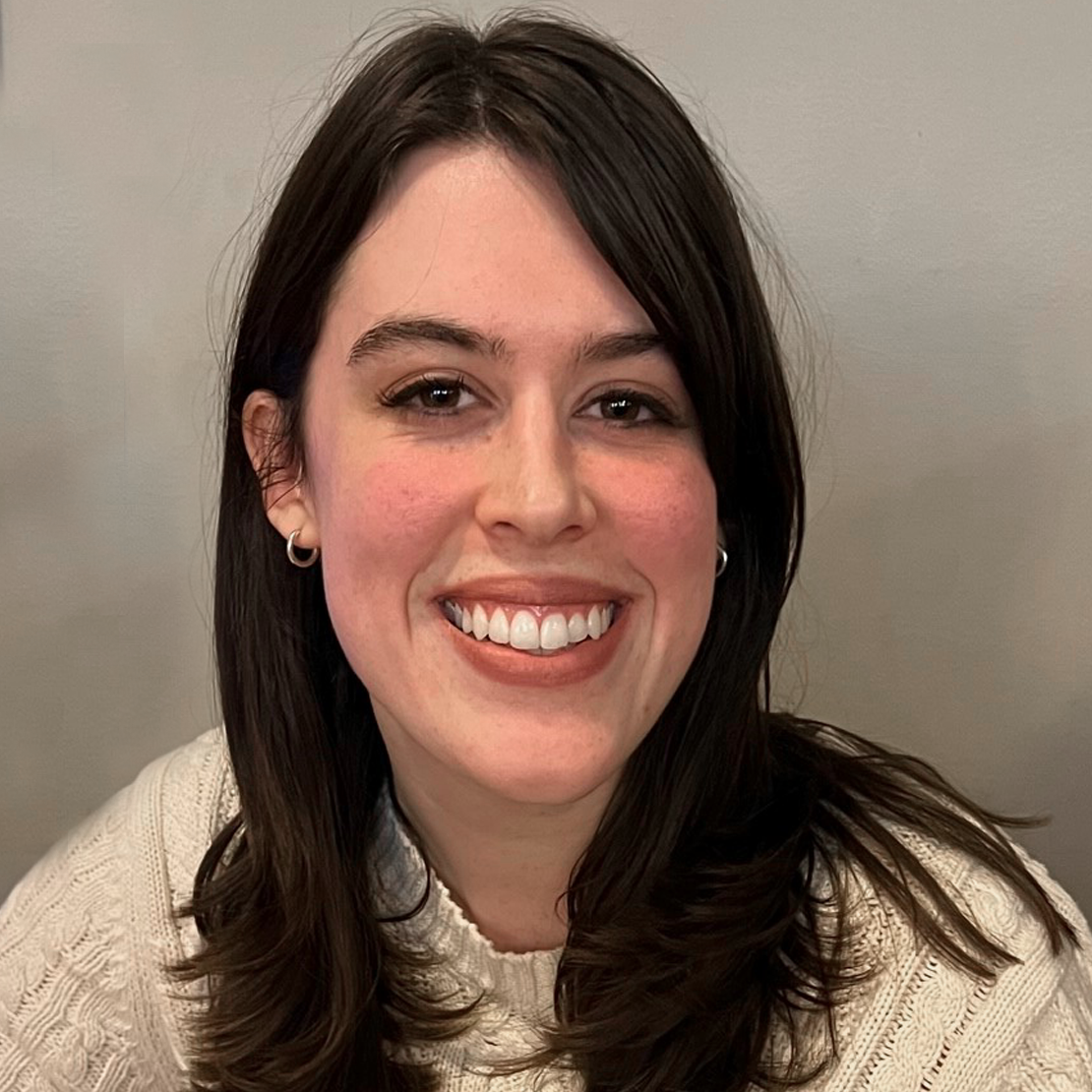